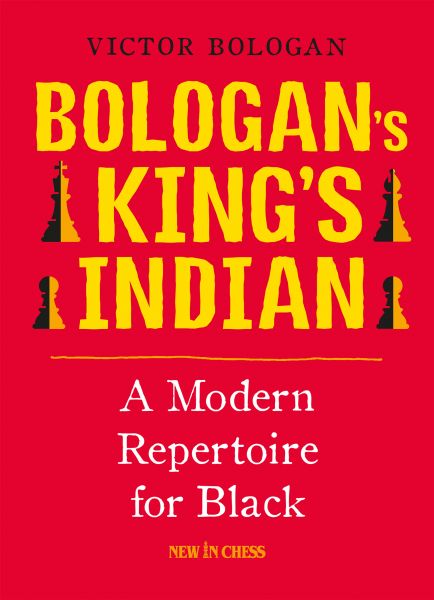 The King's Indian Defence is arguably the most ambitious and exciting way to play against 1.d4. Black wants to start an early attack on his opponent's king, relying on the dynamic potential of his position. The KIng's Indian has been a favourite of legendary attacking players such as Mikhail Tal, Bobby Fischer and Garry Kasparov, and remains highly popular at club level.

Victor Bologan presents a complete King's Indian repertoire for Black that is much more than just a lucidly explained and very playable set of responses. In many lines he presents two options to handle the Black position.

Bologan's explanations are accessible for a wide range of players and he provides the reader with a thorough grounding in the strategic and tactical motifs. White players can benefit from this book as well, since the author looks at all the lines from both sides.

During his research, Bologan has found many new ideas and resources. He has also included several offbeat sidelines that will enable you to surprise your opponent. With this book under your belt you can go to your next tournament with confidence. You will win many exciting games with Bologan's King's Indian!

Victor Bologan is a world-class Grandmaster. His tournament victories include the Aeroflot Open in Moscow and the Dortmund super-tournament. He is the author of acclaimed opening manuals like 'The Chebanenko Slav', 'The Rossolimo Sicilian' and 'The Powerful Catalan'. His latest publications 'Bologan's Ruy Lopez for Black' and 'Bologan's Black Weapons in the Open Games' became world-wide bestsellers.

Grandmaster Glenn Flear on 'The King's Indian' (2009) by Victor Bologan:
"Far more than a mere repertoire textbook for club players. An absolute must and a thoroughly enjoyable learning experience."

Davide Nastasio, Georgia Chess News:
"This book is really comprehensive and written by a player who is really impressive at the theoretical and practical level."

CHESS Magazine (UK):
“Bologan’s understanding of the King’s Indian is second to few and here he maps out a pretty detailed repertoire for Black against all White’s options.”

John Hartmann, Chess Life Magazine:
"Bologan’s book has two main strengths. It is concise, and it offers multiple repertoire choices where Kotronias tends to offer just one. That it covers ‘sidelines’ like the English, London and Torre is also very useful. Bologan’s analysis is generally of a high standard." 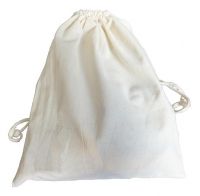